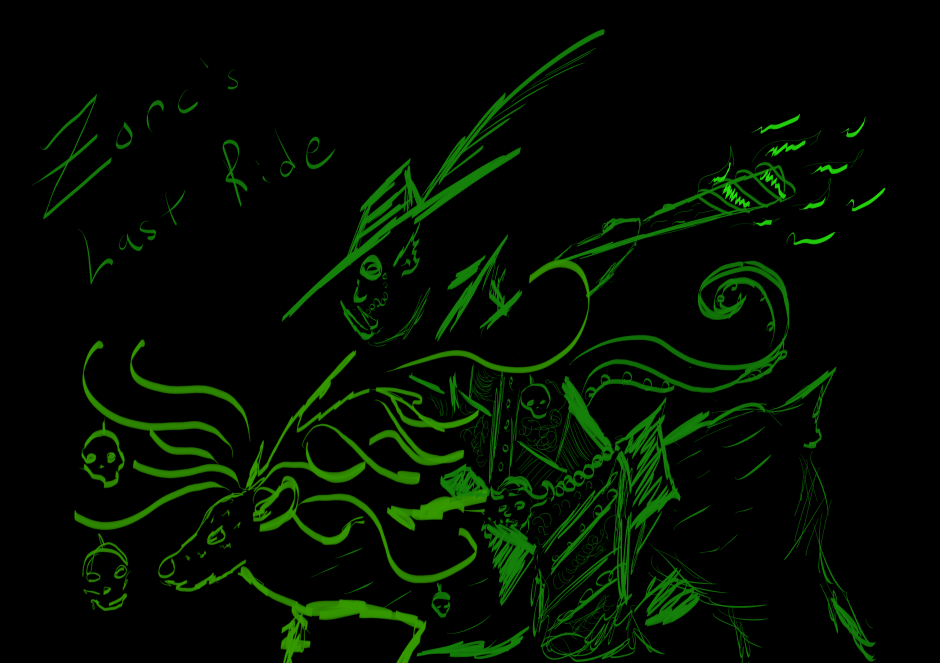 I think learning an instrument is like learning a language everyone has the capacity to learn them all if enough time and effort is put into them, that being said… like a language it is far easier to learn a language stemming from the same root language than jumping to a new base. If someone is a native italian speaker it would be simpler for them to pick up other latin based languages than any other languages, and the more languages you know the more branches your tree has and the quicker it can grow.

I think it’s a matter of finding the instrument that you were “born” to play something that resonates with your soul and the learning is faster and more rewarding.

The whole fish climbing a tree scenario , find out what you are innately good at and go with that.

let me tell you 2 stories with the same outcome

there was a young child whose entire life was surrounded by music and art, all three parents had skill in one field or the other and sometimes both. The wanted to pass on their love of the arts and gave every opportunity to do so. drew and played music with the child all types of instruments the organ the piano the flute the ocarina the violin the guitar the bass the trombone the dulcimer the banjo and the list goes on. That child later grew into playing the flute like his mother and being skilled in the arts like his 3 parents.

I lived my entire life with successful parents who were good at all instruments , my step-father could play any stringed instrument and my mother could play the rest of them. My mother sings for the mormon tabernacle choir. They both can draw exactly whats in their minds and they look expectantly at me. I hate music and cannot learn any of the instruments without considerable amounts of memorization I learn just enough to feel that ounce of pride in a song before it is ripped away by mediocrity. I try to draw my best but all my relatives seem to excel beyond my capabilities and can draw works of art. I am discouraged and simmer my talents on the back burner. Every instrument I tried to play failed me and didn’t bring happiness it was just frustrating work. I refused to play wind instruments because I thought they were “gay” over a decade after that though had crossed my mind i picked one up and played it. After a basic music theory lesson by a grunge head (that i will have to scrounge up the link for) and reading a book on flute making(by eric the flutemaker) music just made sense it was explained to me in a scientific mathematical way. After I stopped my negativity wagon and changed my frame of mind I started to just pick up playing it , It was easy. each week i could measure my growth in the instrument and I improved untill i was comfortable playing in public , now I carry a fife with me where I travel.

same thing applies to art , I was trying so hard to emulate others styles that I hadn’t realised I had created one of my own.

Find your strengths to augment your weaknesses.

Enjoy your life, be happy. Happiness is a choice. One we must chose every day. 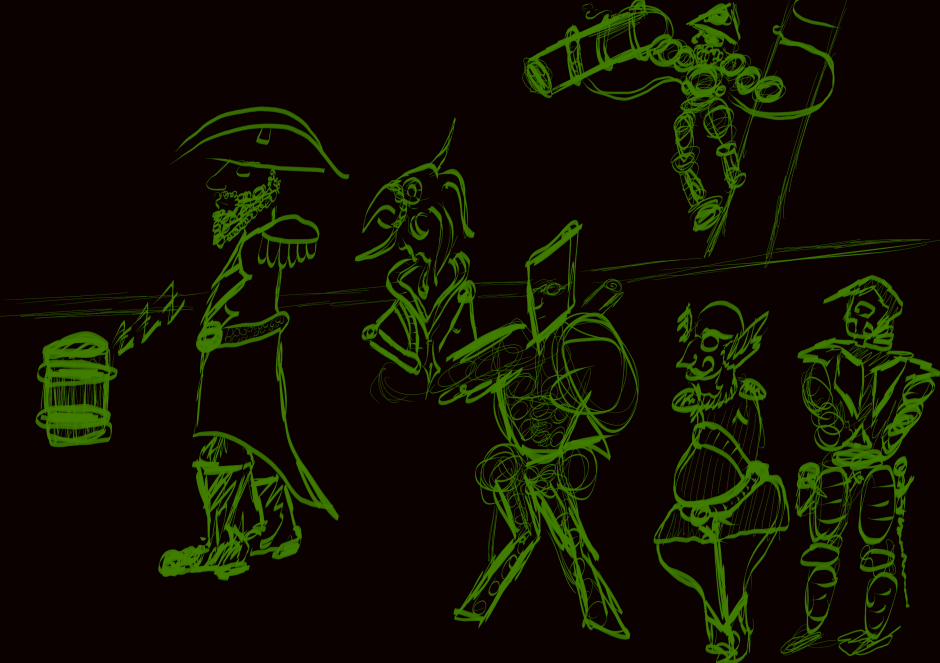 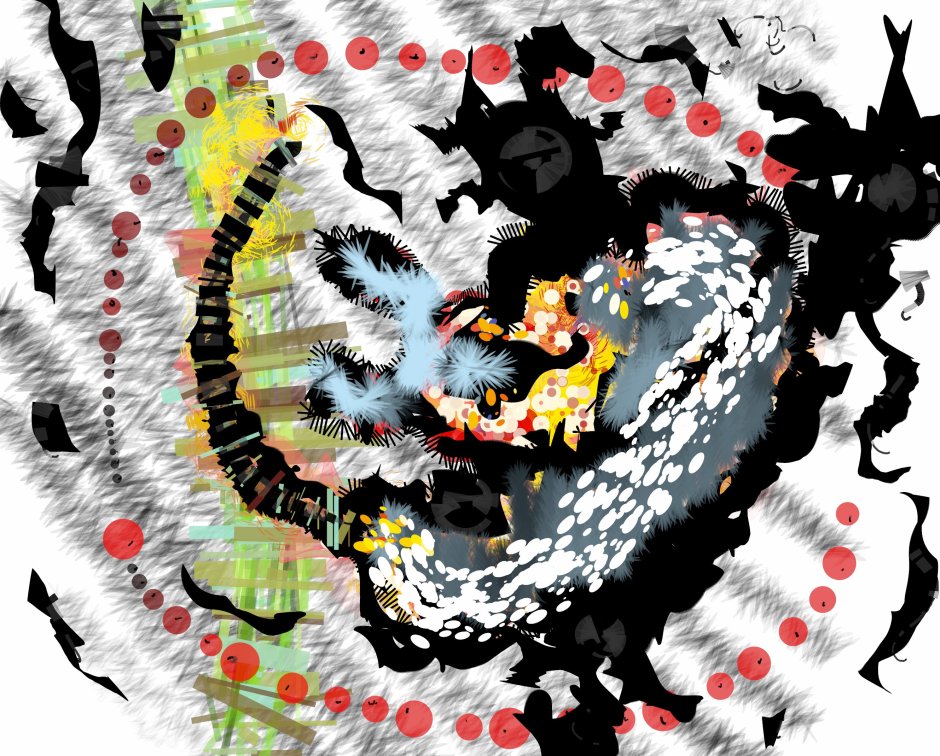 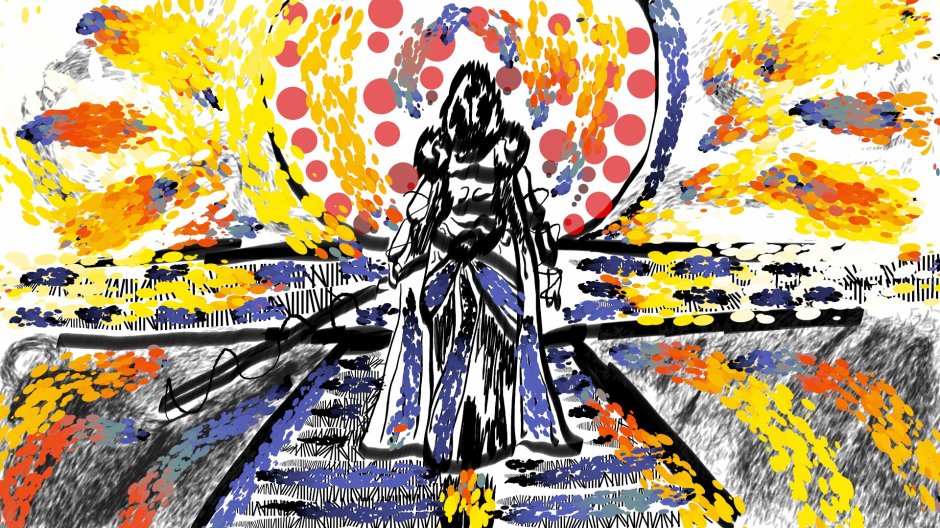 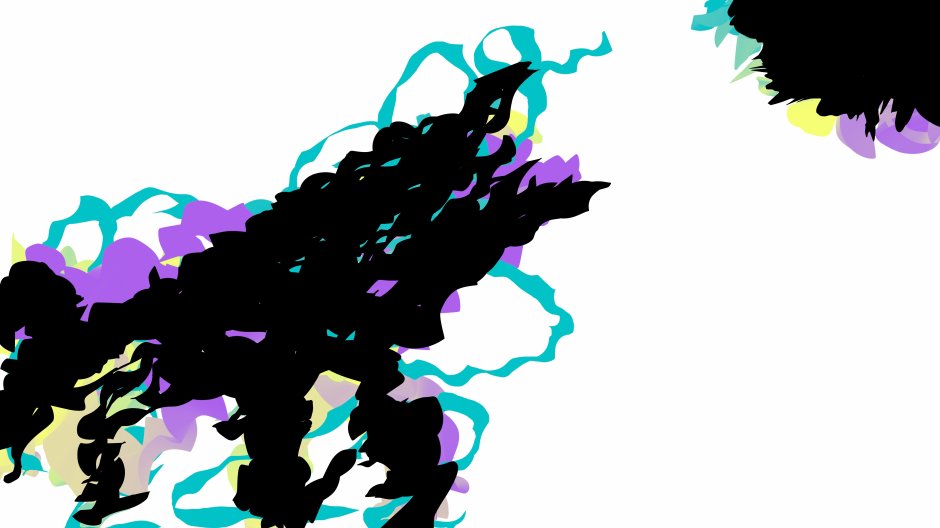 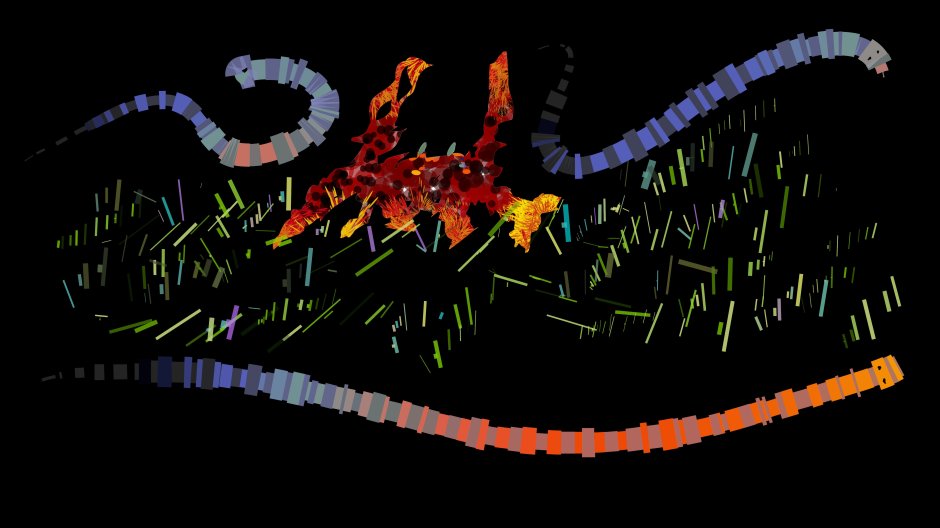 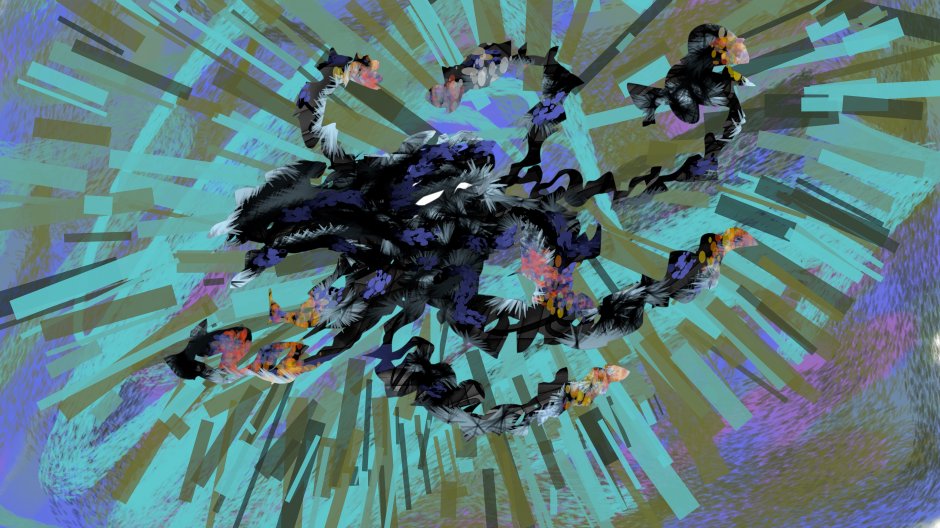 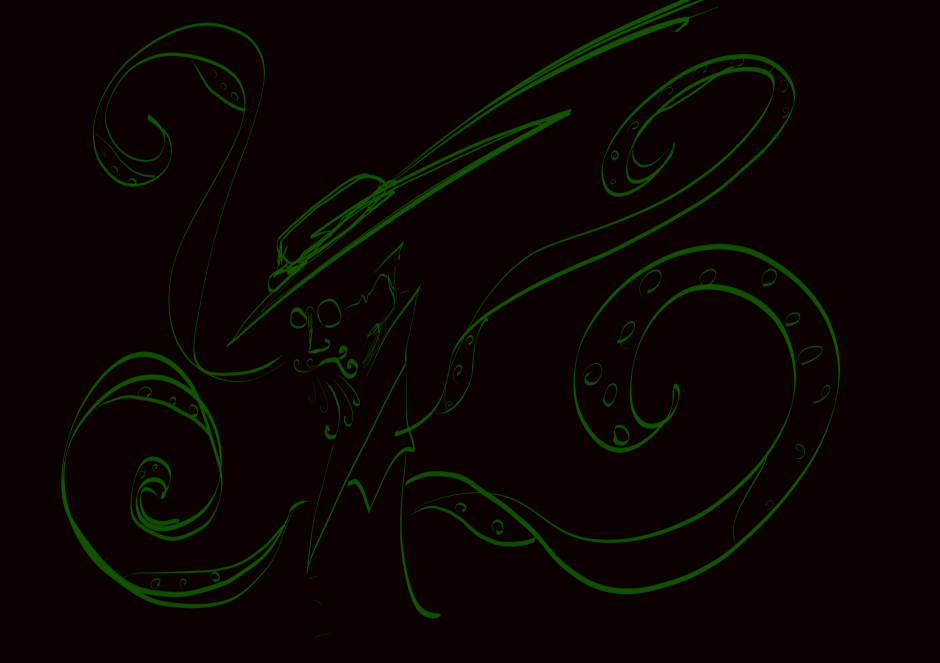 This is the new home of the Lost Marbles Web comic.